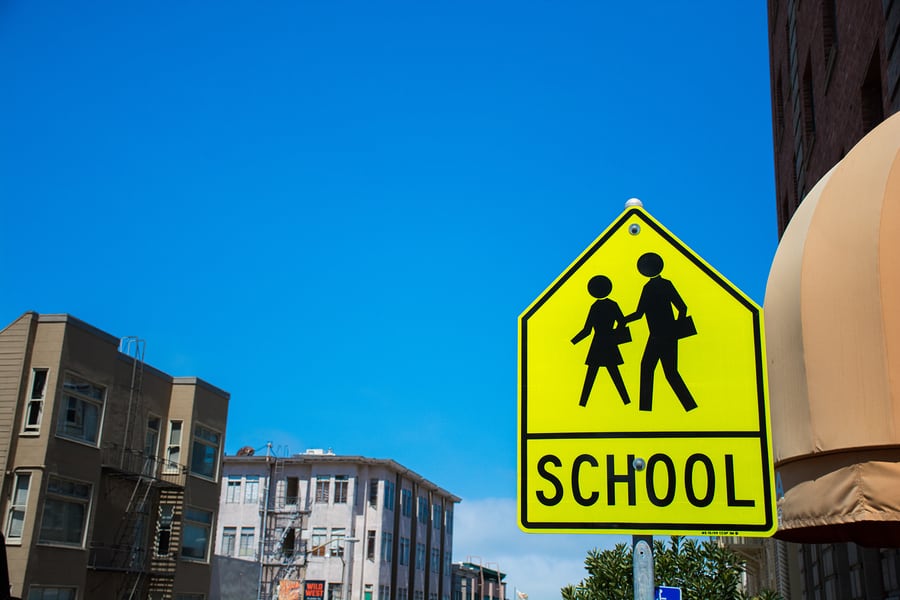 Tracing and Commingling Assets In An Illinois Divorce

Who Pays The Mortgage During An Illinois Divorce?

Pregnancy And Divorce In Illinois

Contempt In An Illinois Divorce Case

When Do You Need A Court Reporter In An Illinois Divorce?

How do we determine which district my child will attend school in Chicago?

In Illinois, you can come to any kind of agreement with your ex as to where the child will attend school. Specifically, 750 ILCS ILCS 602.10(f)(6) requires that a parenting plan must include “the child’s residential address for school enrollment purposes only”.

If you cannot agree, you can petition the court to enter an allocation of parenting responsibilities and parenting time that includes the school residency.  The court will use the “child’s best interests” in making that decision.

School districts can often be a very large factor in determining with which parent the child will spend the majority of his or her time. Typically, courts favor keeping the child registered where they are currently registered, especially in the middle of the school year. The difference in school quality can often be good cause for a change, though. Again, this is all determined by considering “the best interests of the child.”

If you cannot have a judge make the decision as to where the child will attend school (or perhaps you do not want the judge to make that decision) you can look to the Illinois School Code for direction.  This may be a clever way to enroll the child in the school of your choice without entering an all-encompassing order regarding everything.

In Illinois, a child’s residency is determined by 105 ILCS 5/10-20.12b which states, “the residence of a person who has legal custody of a pupil is deemed to be the residence of the pupil.”

The problem is that as of January 1, 2016, the term “custody” was stricken from the law in favor of “allocation of parental responsibilities and parenting time.”

“i. Custody exercised by a natural or adoptive parent with whom the pupil resides.

iii. Custody exercised under a statutory short-term guardianship, provided that within 60 days of the pupil’s enrollment a court order is entered that establishes a permanent guardianship and grants custody to a person with whom the pupil resides for reasons other than to have access to the educational programs of the district.

Using the school code may be especially helpful if the child is in the care of a grandparent or someone else who is not a parent. If the child is using the address of a non-parent to attend in a particular school district, this can often allow for changes in the child’s primary residence.  So in addition to being certain that the use of a non-parent’s address is legal, you should also consider that the use may allow your ex to ask for a change in parenting time because of long commutes to school.

A child’s school district is a very important matter, especially in Chicago.  Contact my Chicago, Illinois law firm to schedule a free consultation to learn more about how to ensure your child goes to the right school district.