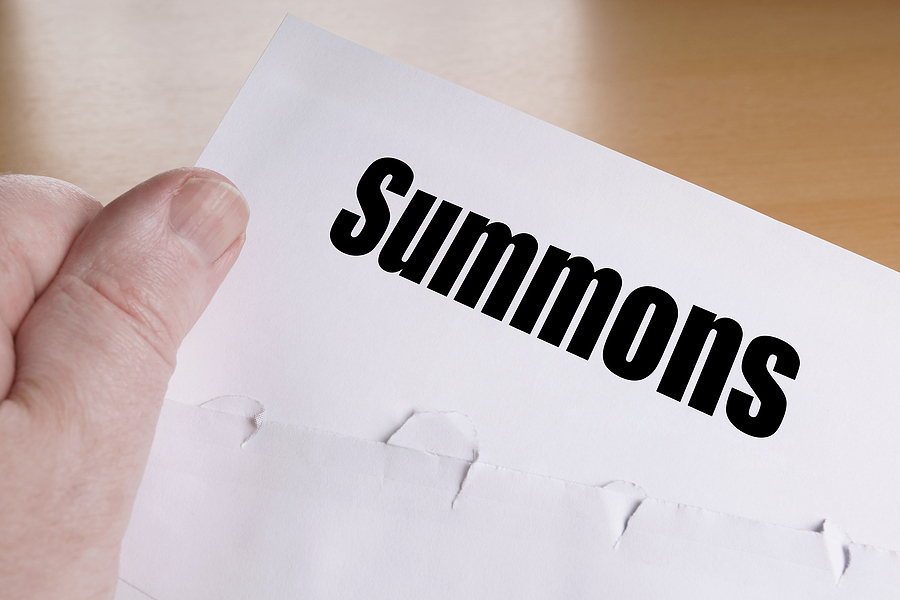 What Is A Retainer In An Illinois Divorce?

What Is A Motion In An Illinois Divorce?

What Is An Answer In An Illinois Divorce?

What Is An Equitable Division Of Assets In An Illinois Divorce?

What Is A Summons In An Illinois Divorce?

There are a variety of initial divorce documents which you must prepare to initiate an Illinois divorce.  A Petition For Dissolution Of Marriage outlines all of the broad details of your divorce; you were married, had some children, own some marital property and now you want a divorce, a parenting schedule and a division of that marital property.  Attached to the Petition For Dissolution of Marriage is a document called a summons.

What Is A Summons?

In the old days, before everyone could read and write, the summons was the most important part of a lawsuit.  It told a party to a lawsuit that they must be present at a certain place and a certain time in order to face justice.

The lesson here is that it pays to cooperate even when you know you are going to get into trouble.…but I digress.

The summons still exists with us today because notice is a fundamental concept of justice. You need to be informed of what you are accused of in advance of any hearing and/or judicial decision.

What Is a Summons In Illinois

That’s it.  That’s all a summons does in an Illinois divorce. A summons gives formal notice to the Respondent at the moment of service of the Respondent’s next step: filing an Appearance.

The summons even includes a warning regarding what will happen to the Respondent in receipt of the summons if they do not file their appearance: “If you fail to file your written appearance within the time stated above, a default judgment may be entered against you and the court may grant the petitioner all or part of the relief that s/he is requesting in his or her petition”

The relief requested will be in the second half of the Petition For Dissolution Of Marriage.  If you do not file your appearance per the summons’ warning, the Petitioner will file a Motion For Default and without your rebuttal testimony will likely get everything they asked for in their divorce petition…whether you like it or not.

How Do You File And Serve A Summons In An Illinois Divorce?

“Actions for dissolution of marriage or legal separation shall be commenced as in other civil cases or, at the option of petitioner, by filing a praecipe for summons with the clerk of the court” 750 ILCS 5/411(a)

A “praecipe” is a latin word for “command.”  Filing a “praecipe for summons” just means filing the summons with the court to make the summons part of the formal court record.

“After the filing of the petition, the party filing the same shall, within 2 days, serve a copy thereof upon the other party, in the manner provided by rule of the Supreme Court for service of notices in other civil cases” 750 ILCS 5/411(b)

Honestly, I’m not sure what this “2 day” business is in the statute because no summons has ever been served that quickly.  But the Illinois Supreme Court Rules referred to tell us how to serve the summons.

“Promptly upon issuance, summons (together with copies of the complaint as required by Rule 104) shall be placed for service with the sheriff or other officer or person authorized to serve process.”  Illinois Supreme Court Rule 102

So, a Petitioner has the option of hiring either the Sheriff or…someone else when serving the Respondent.

The Illinois civil procedure statute gives us some direction as to who we can hire for service.

“Upon motion and in its discretion, the court may appoint as a special process server a private detective agency” 735 ILCS 5/2-202(b)

Does A Divorce Summons In Illinois Require The Respondent To Come To Court?